I have to tell you about a book that might rip your heart out.  I’m always drawn to these stories of abuse and violence, perhaps because I have known these women, these kids myself.  I’ve seen firsthand God’s power to overcome bitterness and replace their scars with his scars.  Every time their stories tug at my heart.  (Make sure you read to the end for the giveaway – a $50 Amazon card!)

This page contains affiliate links – they don’t cost you a penny, but they sure help to pay off those student loans!  For more information, please see my disclosure page.  Also, I received a copy of this book in exchange for an honest review. 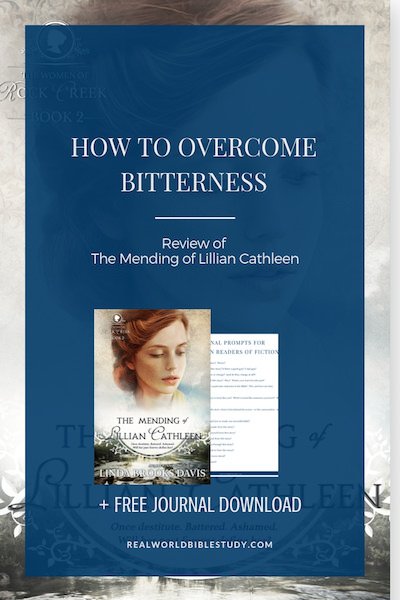 The bitterness of losing her mother is only surpassed by the injustice of knowing that the murderer, her father, has been found “not guilty” by a rigged jury.  The year is 1914, America is hearing reports of war overseas, and we journey with Lillian on her mission to save a young kidnapped girl, shut down a prostitution ring, protect her brother from an abusive father, and fight for woman’s suffrage.  Scarred horrifically inside and out from her father’s abuse, Lillian wants nothing to do with her mama’s God, even though she is surrounded by Christian friends.   It seems impossible to overcome bitterness. “Can’t God work out a plan that doesn’t involve such misery?”

What harm could prayer do?

When her new employer, a suffrage movement leader and Lillian’s mentor, demands a promise that she pray each day, “morning, noon, and night,” Lillian protests but goes along with it. After all, “what harm will praying do?  I’ll be talking to myself and no other.”  Its a request only a grandma figure could get away with.  I’ll let you find out what happens next.

I love how The Mending of Lillian Cathleen doesn’t sugarcoat anything.  It might be a trigger for some, but I think the horrors of abuse need to be defined so that we can, on the one hand, be driven to action, and on the other hand be amazed at the healing God can do.  I love how Lillian’s “adopted” family surrounds her and loves her and just lives their faith right alongside her.  And I love how, as she follows through on her promise to Ida, Lillian experiences God walking through the mess with her.  Through those short, promised prayers she thought were harmless, God helps Lillian overcome bitterness.  Sometimes we say “don’t just go through the motions,” but the truth is that we learn by doing, and sometimes the motions are a good place to start.  God can meet us there.

So how do you overcome bitterness?

This was a beautifully told story of healing in the midst of mystery and suspense, and I would definitely recommend this book.  There’s a romance element but it doesn’t take a front row seat, and I think man or woman, romance lover or suspense lover or mystery lover, you’ll be tugged into this story the way I was.  Maybe God will overcome bitterness in your heart along the way too.

The Mending of Lillian Cathleen is on Tour with Celebrate Lit! 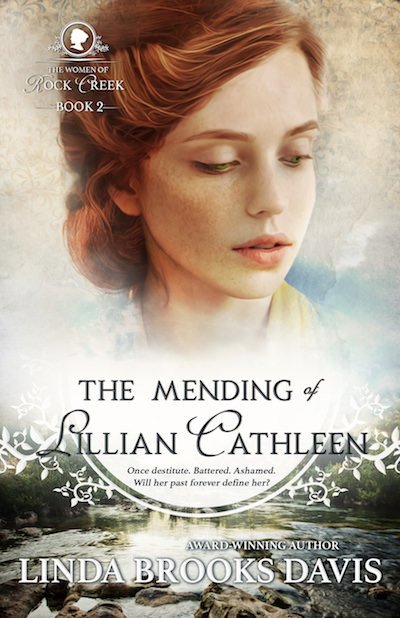 It’s 1914. American women are demanding the vote. And the first flames of the Great War are igniting Europe. But a battle of a different sort rages in Oklahoma.

The thermometer registers one hundred six degrees, an out-of-the-ordinary occurrence even for the twenty-eighth day of July. But this is no ordinary day.

The jury has reached a verdict.

Lily fidgets in the old church pew. Her name has clotted into a by-word. Her blood is tainted. Can she right the wrongs? Or will her past forever define her?

She eyes the judge. And the courtroom holds its breath.

Linda Brooks Davis was born and reared on a farm in Raymondville, a small Rio Grande Valley community in the southernmost tip of Texas. Linda earned a Bachelor’s Degree in Speech Pathology from Abilene Christian University and a Master’s Degree from Houston Baptist University. She retired in 2008 after forty years as a special educator and administrator. Linda and her beloved husband Al worship and minister at Oak Hills Church in San Antonio and dote on six grandchildren, three of whom are triplets. Readers may contact Linda through her website, www.lindabrooksdavis.com.

Linda’s debut novel, The Calling of Ella McFarland, is set in 1905 Indian Territory prior to Oklahoma statehood. It won the 2014 Jerry Jenkins Operation First Novel Award. It was released in 2015 and won the 2016 American Christian Fiction Writers Carol Award. The sequel novella, A Christmas to Remember, is set in 1908 Oklahoma and released in December 2016. A second novella, A Christmas Measure of Love, released in 2017. It is set in 1910 and is a prequel to Linda’s second full-length novel, this one set in 1914, The Mending of Lily Cathleen, which releases in 2018. 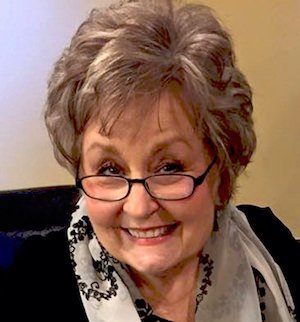 Certain ancestors and their experiences appear in my stories. There’s bit of my grandmother and a strong dash of my mother in one character. My father’s sterling qualities appear in another. And there’s a low-down family reprobate in another. Don’t forget cotton planting, hoeing, and harvest time. The glorious aroma of fresh-picked cotton and the nothing-in-the-world-like-it odor from the pig pen. A sewing machine whirring. The clink of a milk pail. A cow hollering to be milked. Summer’s sun on my face, the hearty South Texas wind in my hair, and the comfort of backing up to a wall heater on a cold winter morning. All find their way into the plot lines.

In my family’s history, my own life, and the kaleidoscope of lives in my stories, Jesus appears as the golden thread linking the past to the present and beyond. He turns an ordinary morning into a hint of the “Sweet By & By.” He adds the delicate aroma of the Rose of Sharon to the sultry stillness before a summer storm. And He wraps the bitterness of grief and failure in the richness of His incomparable grace. The Mending of Lillian Cathleen is one of those tales that reach beyond the ordinary to the extraordinary because of Jesus.

Lily’s story captures some of the heartache of domestic abuse, but it packs a powerfully joyous punch at the end. I thought I’d add a strong dash of sweet to this post with a recipe that appears in The Calling of Ella McFarland (which is re-releasing in October 2018). Mama’s (or Papa’s) Nectar of Heaven was a treat my mother enjoyed as a child. She set the same yummy delicacy before her kids, and I, of course, have done the same. Here ’tis, ya’ll, from Texas with sweet, sweet love.

Reading Is My SuperPower, October 24

Proud to Be an Autism Mom, October 28

To celebrate her tour, Linda is giving away a grand prize of a $50 Amazon gift card!!

Be sure to comment on the blog stops for nine extra entries! Click the link below to enter. https://promosimple.com/ps/d56e/the-mending-of-lillian-cathleen-celebration-tour-giveaway 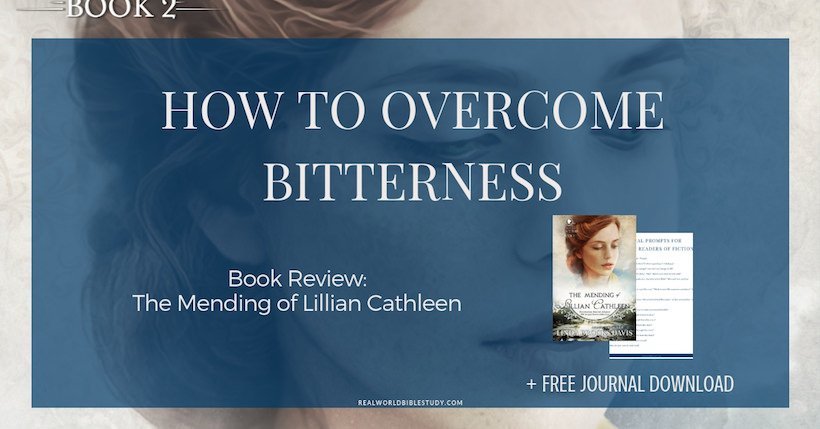 « Would you accept a challenge to go green for a year?
After all this time, will you dare to dream again? »